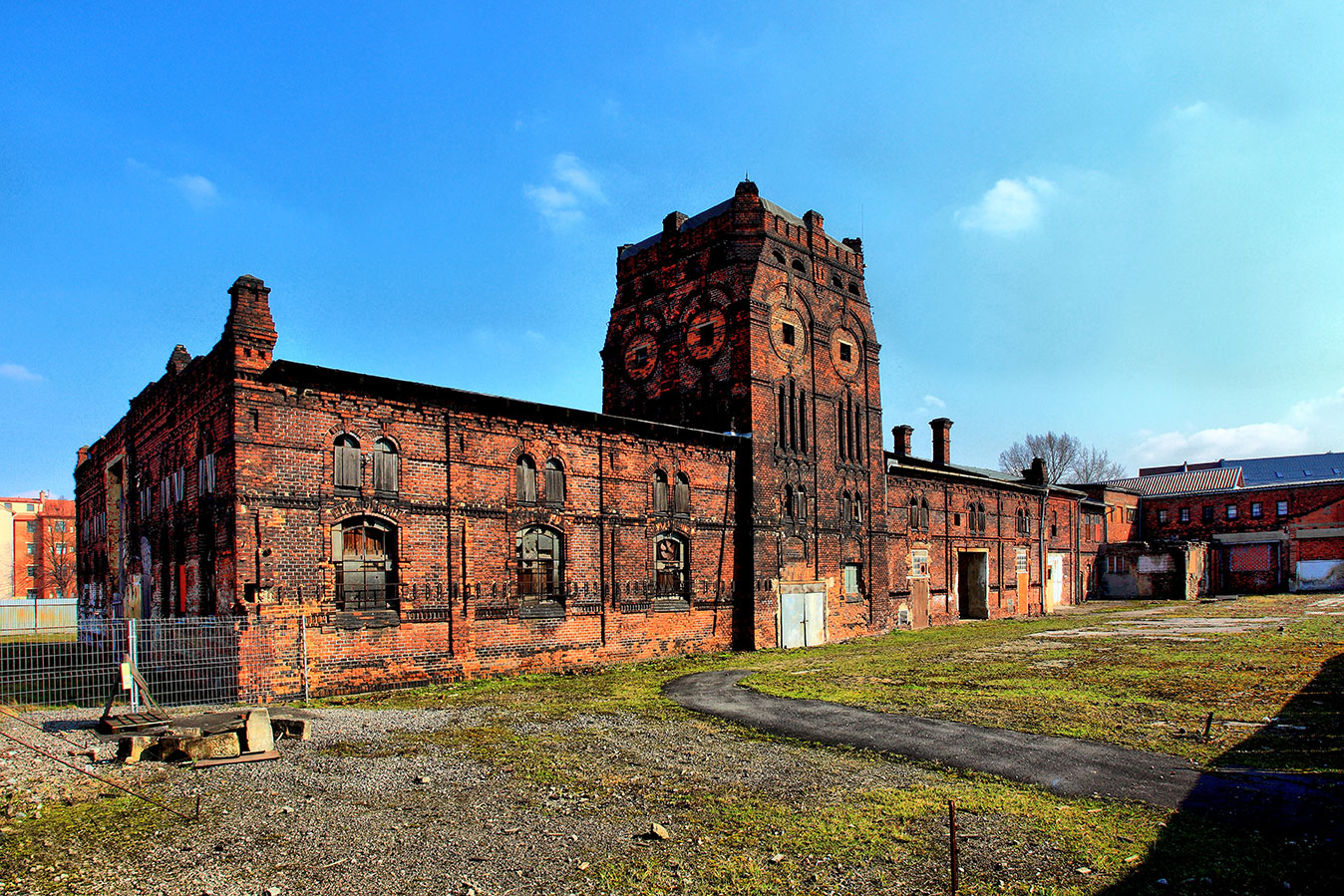 Even a former slaughterhouse can become a protected monument. The historical municipal slaughterhouse, in the heart of Ostrava, is so fascinating architecturally, it truly is a monument.The history of this building, in which livestock were slaughtered, began in the late nineteenth century. Until that time, butchers worked in their own individual buildings and since there was no sewage system, all liquids drained right into the streets. Some places truly did not have a very appealing odour…

For this reason, the city’s administration decided that it would build a central slaughterhouse. Unlike other cities, where these types of building stood on the outskirts of town, the slaughterhouse in Ostrava was established in the heart of the city. It was built next to  where livestock markets took place, and, additionally, nearby a supply of running water due to the gulley that ran through here. Another advantage was the link to the railway, which still remains today. There also was an alehouse, whose barn was utilised for the slaughterhouse. Another plus was that it was close to stores in the city centre and, therefore, to customers as well.

The temporary facilities were not sufficient to support the continuing development of the city, so a new structure was built from red brick and metal. From the outside, it is somewhat reminiscent of a medieval castle or fortress from Spain, with a guard tower and with windows so small they could be embrasures. The interior housed modern equipment for processing and refrigerating meat and the facilities were one of the most advanced in all of the Austro-Hungarian Empire.

Currently, the protected monument is waiting to return to its former grandeur, which architects, back then, even granted to such buildings as slaughterhouses.