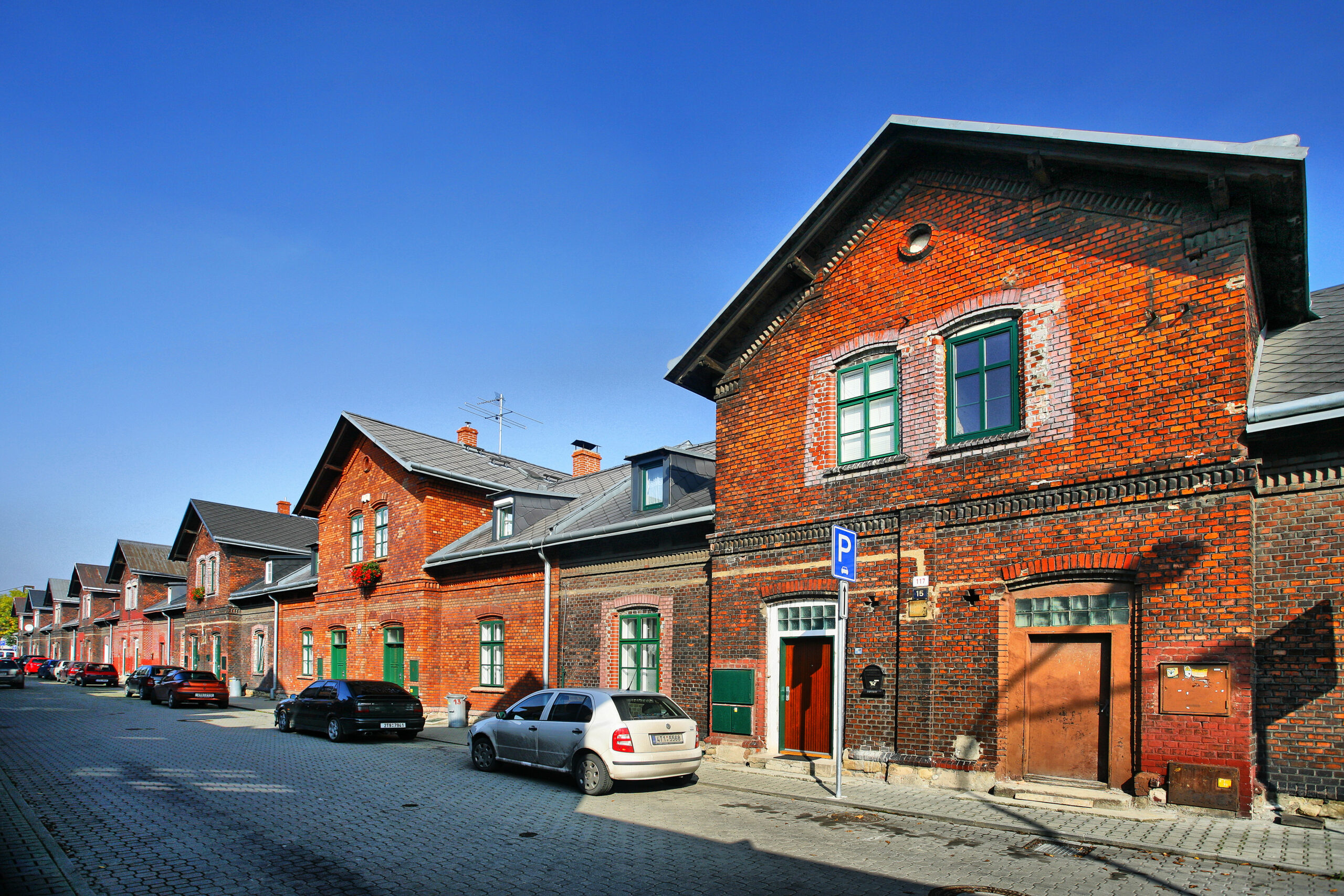 Vítkovice, one Ostrava’s city districts, is a prime example of how much the industrial revolution impacted certain locations. Iron production transformed this small village into an industrial centre, establishing a labour colony, church, town hall, marketplace, taverns, and schools...

To this day, Vítkovice has preserved this historic ‘industrial’ atmosphere and is an urban reserve that has kept its local colour for future generations: houses built from red firebricks. The construction of the area is reminiscent to nineteenth-century Old England.

Vítkovice was first mentioned in the mid-fourteenth century. Its boom came after the Olomouc archbishop Archduke Rudolf had a blast furnace built in 1828. Vítkovice was located nearby various precious resources: iron ore was mined in the Beskydy Mountains, coal in Ostrava and water was drawn from Ostravice. The establishment was named Rudolfova Hut (Rudolf’s Iron Mill) after its founder.

Fifteen years later, a Viennese banker of Jewish descent named Salomon Mayer von Rothschild purchased the company. The Vítkovické železárny ironworks became the supplier for the Emperor Ferdinand Northern Railway. Rothschild invested heavily into the factory and also into the development of the village. As a result, Vítkovice earned the status of a city at the beginning of the twentieth century.

The Rothschild chateau does not lie far from the city’s historical centre. In recent years, the biggest attraction for tourists in Ostrava has been Dolní oblast Vítkovice, where the old industrial complex of the Hlubina Mine and Vítkovice smelters have been opened to the public. Today, it hosts countless cultural events, including the Colours of Ostrava festival.