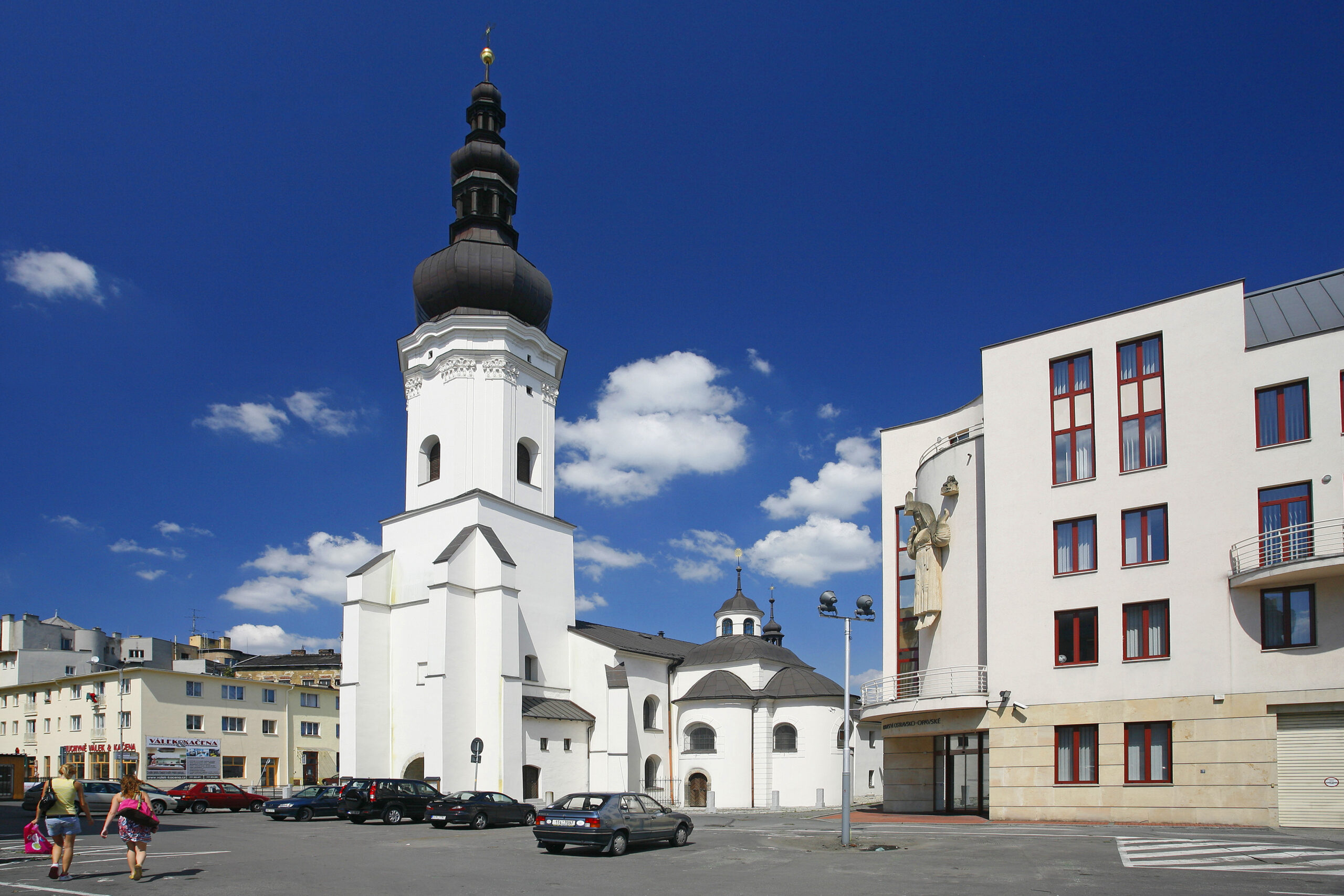 The Historical Heart of Ostrava

Architectural treasures can be found by walking through Ostrava’s city centre. Or, visitors can relax on the shores of the Ostravice River. The largest conservation zone in the Moravian-Silesian Region is located in the heart of this city, around Masaryk Square. As early as 1362, Charles IV granted the city the privilege to carry out 16-day markets in this square. The city's history, however, reaches much further back. One of the city's oldest monuments, the Gothic Saint Wenceslaus Church from the thirteenth century, stands near the square.

The banking palaces and luxury flats on Nádražní třída Avenue gives proof of the city’s prosperity during the Industrial Revolution. Further evidence of Ostrava’s expansion is embodied through the Cathedral of the Divine Saviour, which was built to satisfy the needs of the growing population.  A gem of Art Nouveau architecture stands just a short distance away. It can be found in Husův sady gardens, near the Evangelical Church of Christ. The unique Art Nouveau villa belonged to the secretary of the Emperor Ferdinand Northern Railway.

The old apartment buildings in the city’s centre show the pre-war Jewish influence on the city’s development. The New City Hall is also impressive, with its breathtaking views of the entire city, the Beskydy and the Jeseníky Mountains, and of Poland.

The Komenského sady gardens are located in the areas surrounded the city hall. They are a place for relaxation, where you can sit for while on one of the benches, lay by the river, ride a bike, or go skating.

Visitors interested in discovering more fascinating places around Ostrava can visit the Přívoz city district, the Vítkovice district, or the postwar settlement, Poruba.