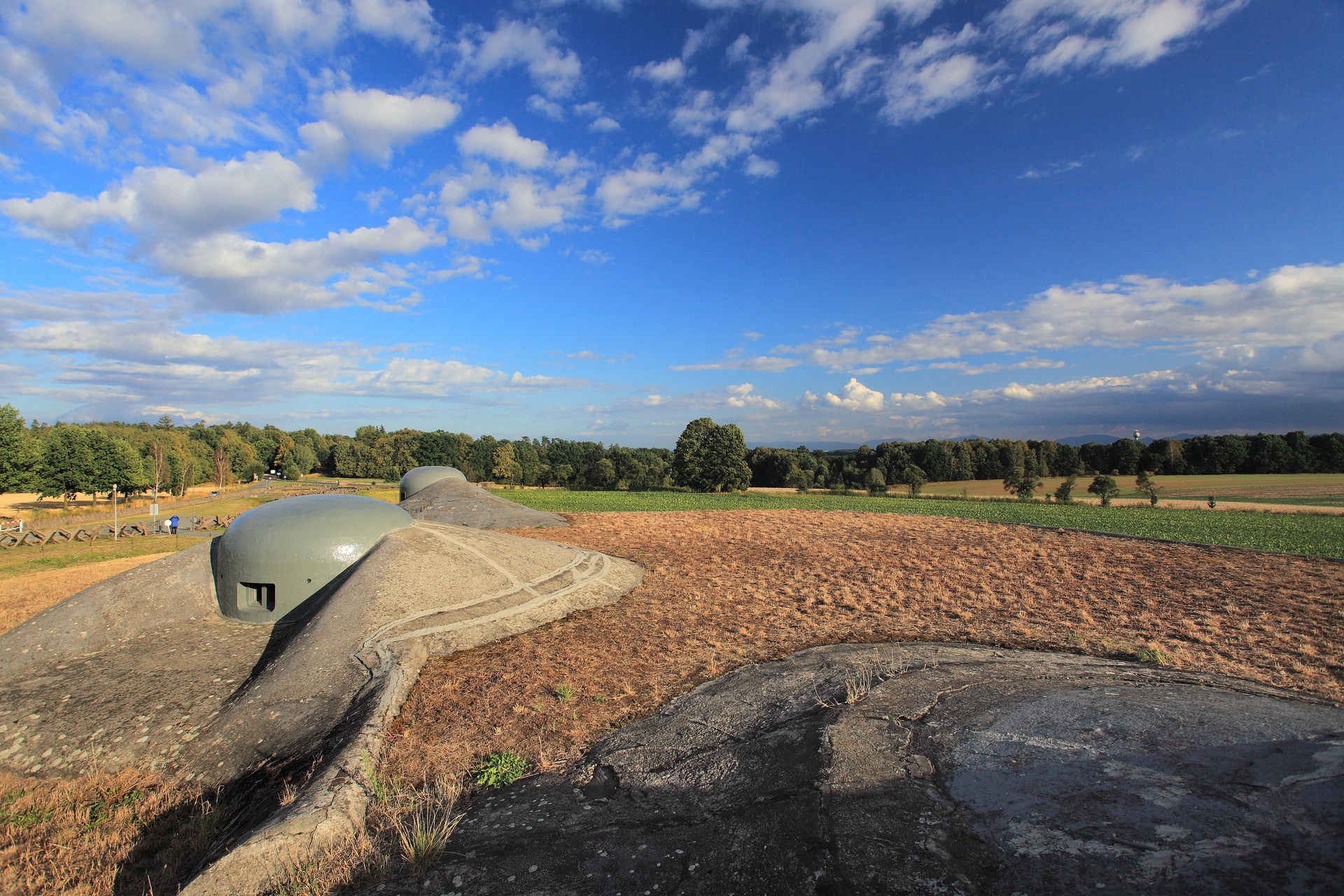 Alej (Tree-lined Alleyway), Obora (Game Park), and Orel (Eagle)—these poetic names belong to forts that were part of the Czechoslovak fortifications at Darkovičky near Hlučín. Today, the forts are perfectly restored and equipped with their original weaponry.

The area around Darkovičky regularly hosts staged portrayals of what clashes between Czechoslovak and German units might have looked like, had it not been decided in Munich that Czechoslovakia leave its forts without a fight.

These bunkers are part of an exposition of the Silesian Museum in Opava. The museum’s staff transformed the damaged remnants of the bunkers into an example of the defence system that forces were able to build relatively quickly from 1935 to 1938.

All three bunkers are an example of both military strategy and the technological maturity of young Czechoslovakia. In addition to weapons (assault rifles, machine guns, and canons of various calibres), visitors can also see how the forts were supplied with fresh water and the filtration devices thanks to which soldiers were able to survive even chemical attacks in the surrounding area.

The bunkers are also complemented by a small infantry blockhouse known as the “řopík” (“pillbox”), of which dozens still remain in the Opava area. However, in Darkovičky, even this smallest bunker has been fully equipped to look the same as it did back then.

A nature trail leads past the fort to other fortifications undergoing restoration by military history enthusiasts. The entire complex is part of the Technotrasa (Technical Trail) that leads visitors along the technical monuments of the Moravian-Silesian Region.

If, during your explorations of Opavské Slezsko, you’d like to learn about history and would like to see a one-of-a-kind European monument, then you should certainly make you way to Darkovičky. And it is not an experience only for the boys.