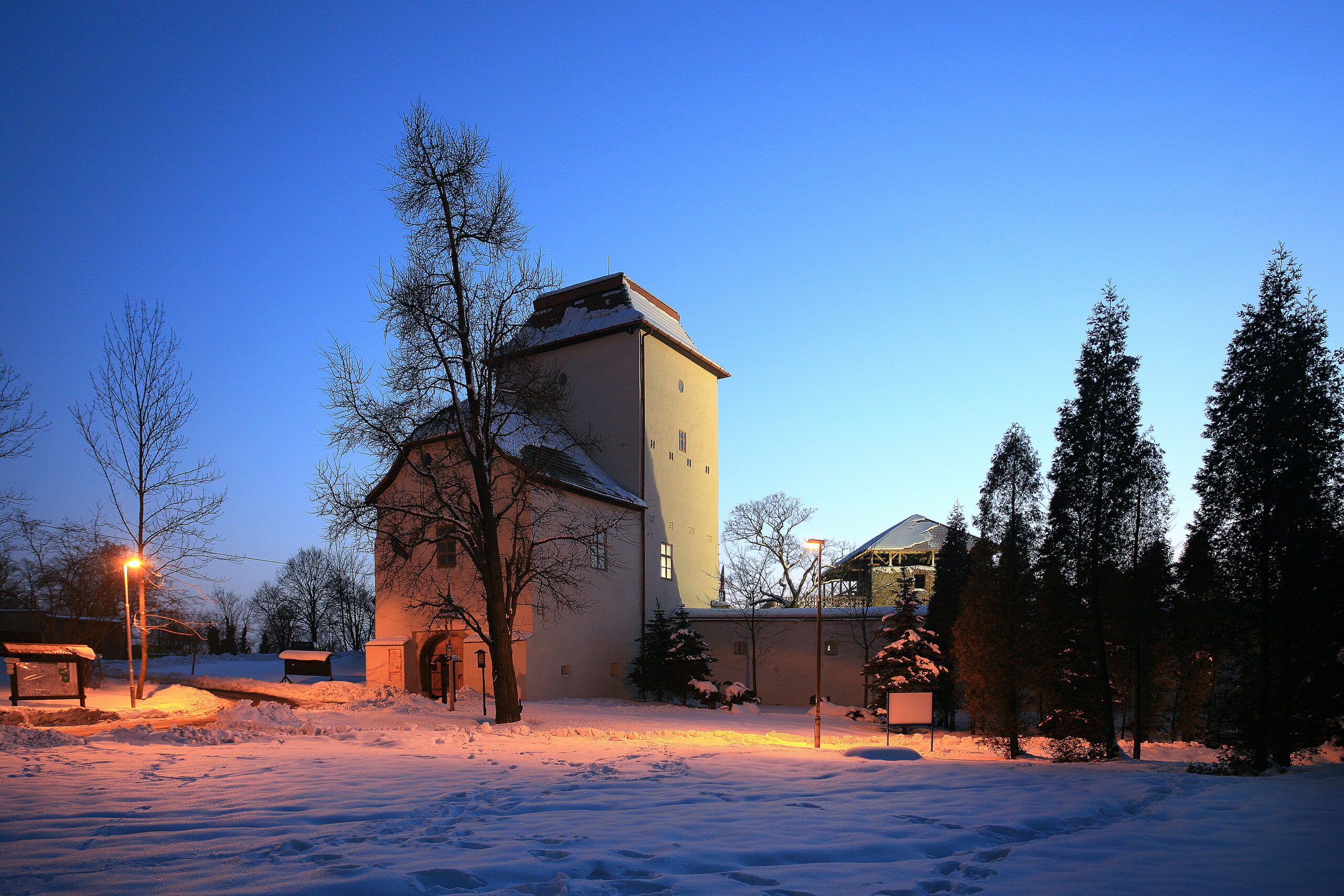 Not long ago, the castle that once stood in Slezská Ostrava from as early as the thirteenth century almost ceased to exist. Up until shortly after the year 2000, all that was left of it was a single original tower. Today, the venue hosts various cultural events, including the Summer Shakespeare Festival, and a variety of expositions makes it an interesting place to visit.

Historically, the castle guarded the border between Silesia and Moravia. However, after Silesia became a part of the Bohemian lands, the structure lost its strategic import, and the owners transformed it into a chateau. This was later looted by Napoleonic soldiers, the Danes, Wallenstein mercenaries and Swedish armies. One of the numerous prominent guests of the castle was Cecilia Renata, sister of Emperor Ferdinand III of Habsburg, who stayed the night on her way to her wedding with Polish King Władysław.

During the industrial revolution, coal was excavated from areas surrounding the castle. Because of this, it sank up to sixteen metres and gradually fell into disrepair. For this reason, it no longer stands on the hilltop, but rather on level ground.

The castle is connected with the city’s historical centre via footbridge and lies on a wonderful cycling route that runs along the Ostravice River, all the way to the Beskydy Mountains. Concerts, Christmas markets and exhibitions also take place here. And, like all proper castles, it too has its own Lady in White. The one here walks with a candle in her left hand and a golden key in her right.